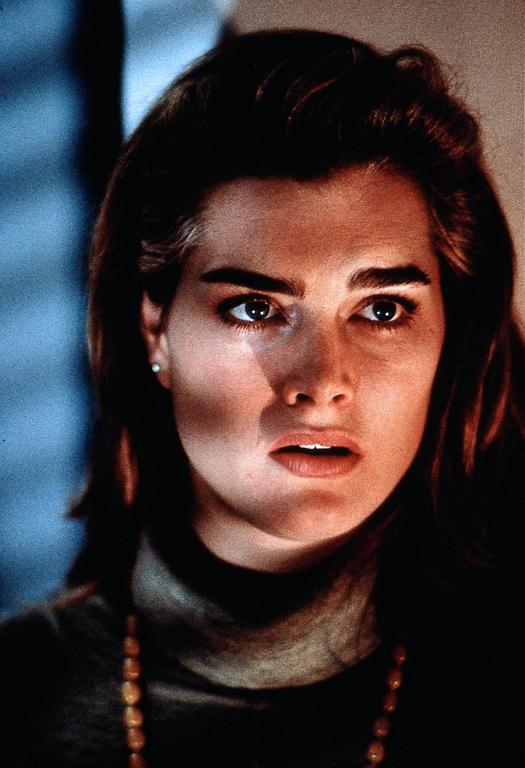 With the resignation of David Petraeus, it is in flux again. At the State Department, the past five Secretaries have each served a four-year stint that coincided with a full Presidential term. At the C. But since , no one else has lasted even three years, and John Deutch, Porter Goss, and, now, David Petraeus each held the office for less than two. All three departed in tumultuous or unhappy circumstances. Even some directors who left on good terms, such as Michael Hayden and Leon Panetta, were gone before three years was up. Intelligence work is a snake pit, and the C.

Yet the leadership instability at the agency has been reflected not just in short tenures but also in the diversity and incoherence of the outlooks and backgrounds of the men—all white men, ever since the C. During the past two decades, some directors were generals.

Some were elected politicians. Some were academics or bureaucrats. Very few came to the seventh floor with a feel for the C.


None articulated convincingly—or was around long enough to see through—how the C. Many directors have seemed to regard their job as a kind of high-stress operational joy ride: secrecy-laden meetings at the White House, followed by flights on unmarked planes that land at exotic airports around the world under cover of darkness, followed by cigars and blunt talk with fellow spy chiefs. But the department store is an institution, a microcosm of the wider world, a place with its own rituals and rules.

Family-run stores such as Clements are increasingly a thing of the past, but for many of the people who have worked there over the years, there is indeed a sense of family. You are taken on a journey through the closed store, passing through bedroom furniture and fine china, accounts and haberdashery.


In kitchenware, it is as if the kettles and toaster are whispering to you. In the boardroom, a welcome home party is being given for a returning second world war hero.

The Unseen Student Victims of the “Varsity Blues” College-Admissions Scandal

View from the Seventh Floor

Has image. Has image2. Has interest. Has member. 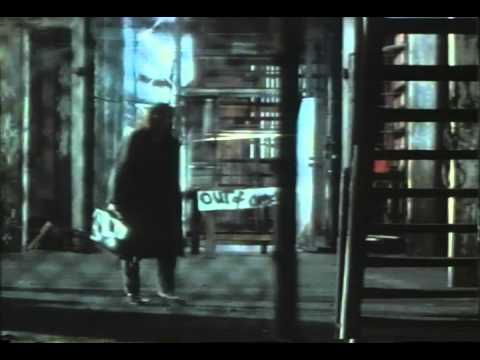 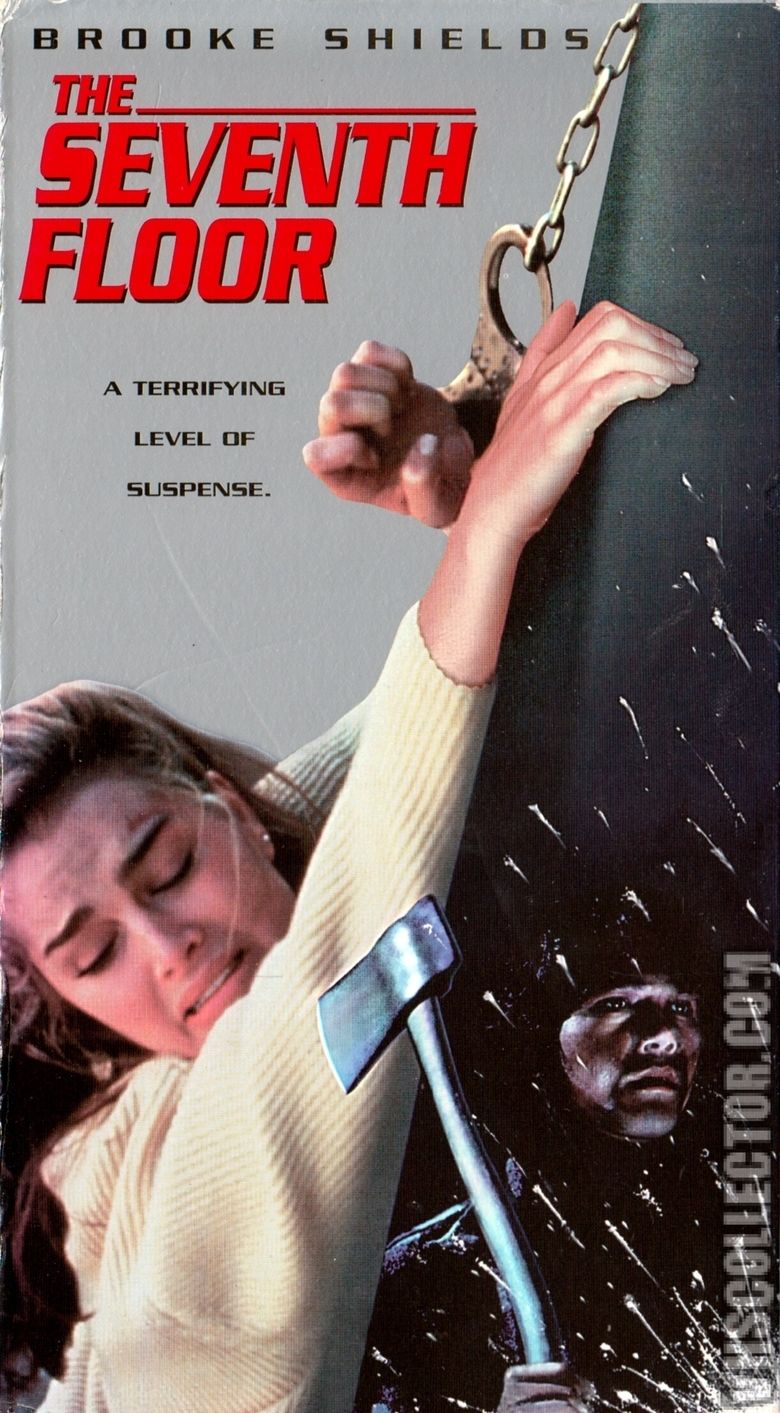 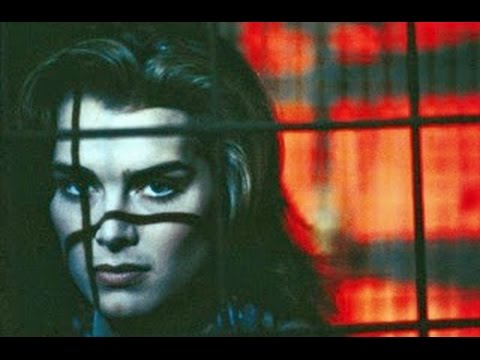 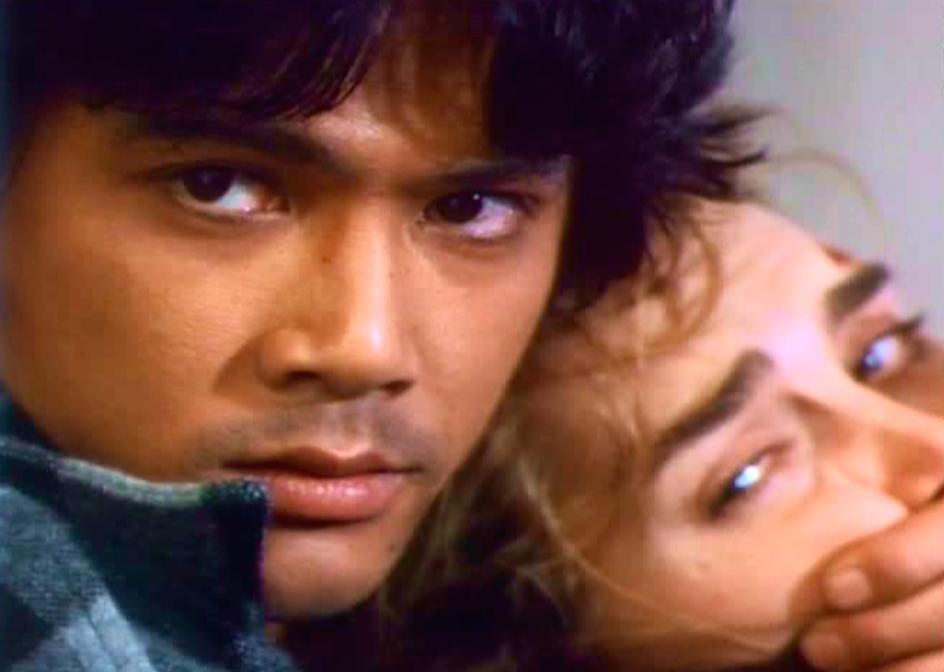 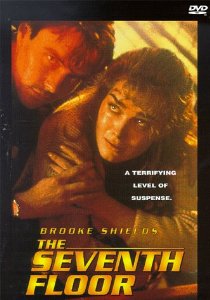 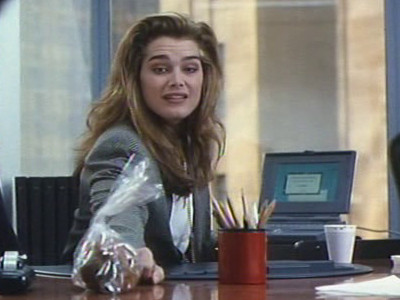